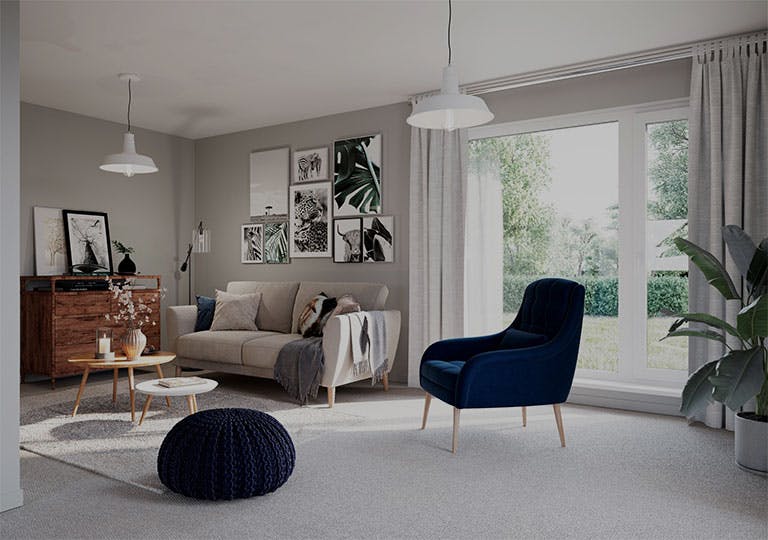 The City of Coquitlam has announced that it “is updating the existing 2008 City Centre Area Plan to look at creating higher densities, mixed use, and pedestrian-friendly development along the Evergreen Line stations in City Centre.” 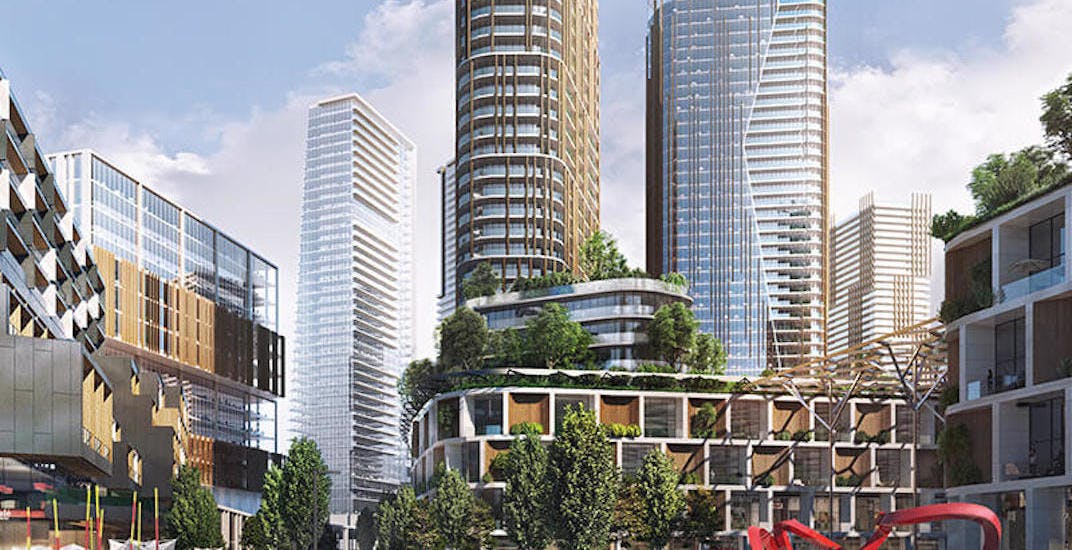 Morguard Investments, which operates Coquitlam Centre Mall, released highly conceptual design ideas and highlighted some of their major development goals. The focus has been on adding more commercial and office spaces, as well as higher density pedestrian hubs. “Through a phased development approach, with the flexibility to respond to market demand, [the redevelopment will] strengthen the existing retail and surrounding areas with a new high-density complete community with a mix of uses and a high-quality and exciting public realm. [It will also] lead the evolution of Coquitlam Centre from a successful retail centre today into a new and unique downtown core.”

Residents will have their chance to chime in on their thoughts during the public consultation process. During this process, the official Community Plan will be drafted and released some time within the summer of 2019. Rezoning will be guided by the master plan, which outlines the site’s public amenities strategy, housing strategy, urban design framework, sustainability designs, transportation plan, parks and public spaces strategy, and overall land use. 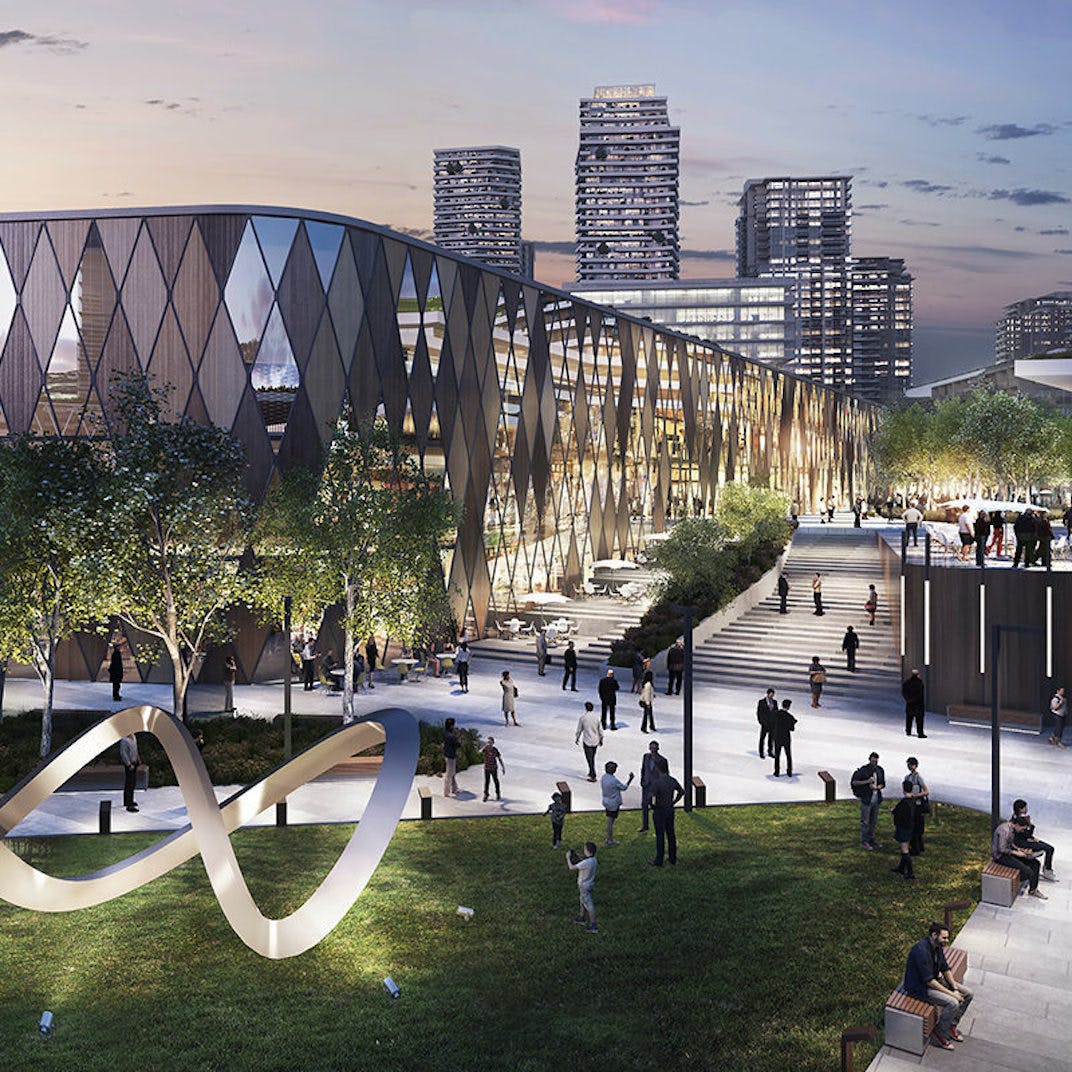 Early concepts development are similar to those of other major redevelopments elsewhere in the region, including Brentwood Town Centre and Lougheed Town Centre. This includes a transit-oriented, multimodal development with a new street grid complete with pedestrian and bike infrastructure, with added traffic calming strategies that will “reinforce that the urban core is a destination and not a through route.”

You can stay up to date on the project by subscribing to email updates through the City of Coquitlam.